Pécs is a very friendly and liveable city. Due to the relatively small distances and the extensive network of the public transportation the different spots can be reached easily and safely. Many taxi companies offer services that are available on a reasonable price level, during day and night. Having experienced the growing number of the bike users recently the city leaders decided to build new bike lanes where the bikers can ride safety across the city. Now the students can pedal from the main dormitories to the Faculties on the brand new bike lanes.

Pécs is a real university city which has been an educational centre for centuries. The town is 2000 years old full of historical spots and beautiful places, and the 26,000 students who live here, find it a pleasant and very convenient place to live in. The high level of education characterises the population. The number of people speaking foreign languages in Pécs is double the national average. The 2000 international students studying in Pécs are turning the city a truly multicultural place.

The town is deeply committed to developing its international relations, as proved by the number of its twin cities (Fellbach, Graz, Osiek, Cluj, Kutahya, Lahti, Seattle, Terracina, Tuscon, Tuzla, and Lyon). These relationships enhance participation in international projects, and help in the co-ordination of economic development projects. With the honorary consulates of Austria, Croatia, France, Germany, Great Britain and Italy located here, the town is considered to be a sub-centre for diplomacy as well. 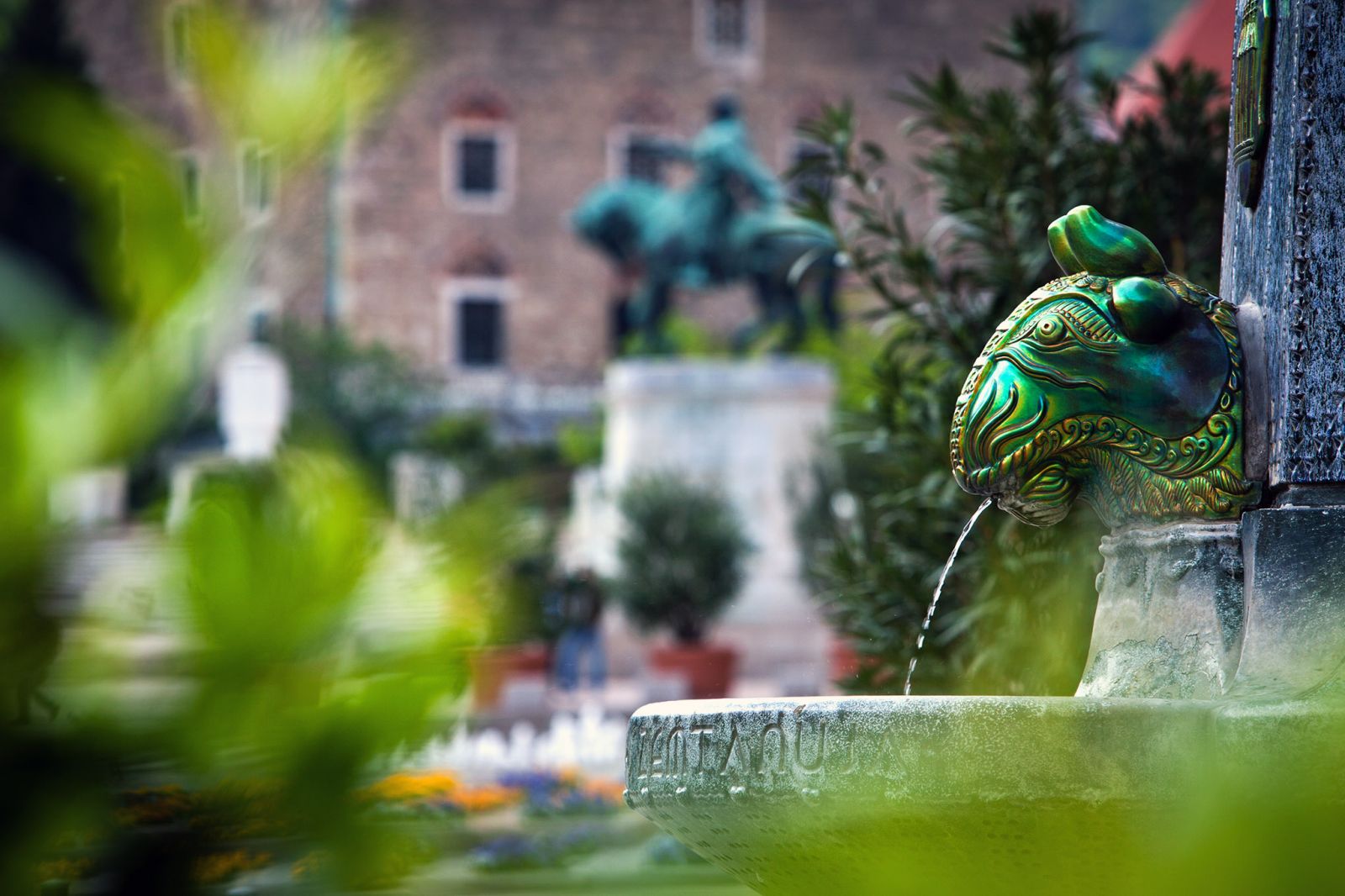